The Hoopis Performance Network provides innovative sales training & leadership development resources to financial professionals worldwide to improve the productivity of their employees. These field-tested resources have been developed from over 40 years of industry leading experience in our very own “living laboratory”. HPN’s multimedia products and services feature content from some of the top producers and experts in the financial services space.

The Firm Foundations programs were developed over thirty years ago and now have over 3,000 graduates.

Harry Hoopis is the Chief Executive Officer of the Hoopis Performance Network and is a renowned entrepreneur, leader, speaker and industry icon. Over his 40 year career, he built one of the largest and most successful financial services firms in the world in Chicago, Illinois.

He is still an active member of two of the industry’s most elite study groups, the LIMRA Research Agencies Group and the General Agents Symposium. Harry is also the principal author of The Essentials of Management Development, creator of the Firm Foundations seminar series, and developer of the Fixed Activity Commitment System. Harry is the author of the best-selling book, The Road to the Bountiful Life: Achieving Success in Financial Services and donates all proceeds to the GAMA Foundation.

Harry resides in Lake Forest, Illinois with his wife Bea of over 40 years. He has two adult children, Krina and Peter, and is the proud grandfather of six grandchildren. 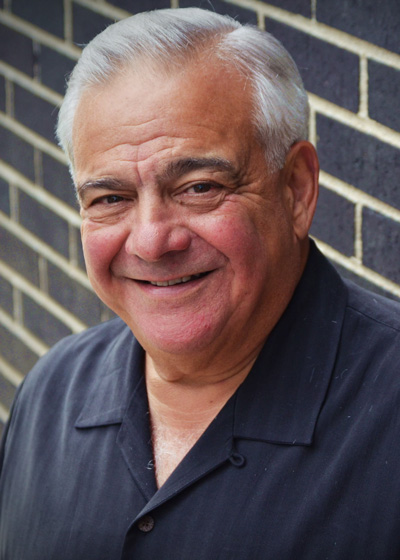 Joey Davenport is President & Principal of the Hoopis Performance Network in Chicago. He has twenty years of experience in the financial services industry as a top producer, manager, entrepreneur and international speaker. As a Certified Trainer and Master Coach, he is considered the Executive Producer of Northwestern Mutual’s Enduring Relationships program and the Hoopis University. He is also one of the principal authors and co-producers of the advanced sales training program, Factfinding DNA. Joey is co-author of the #1 best-selling book, “The Power of Coaching: Engaging Excellence in Others.” He is the executive producer of the award-winning Trustworthy Selling sales effectiveness program developed with LIMRA International and the recently launched Advanced Planning Channel. His web-based training programs have received top recognition including multiple Digital Media Innovators Awards and the ROI Institute’s Top 10 Case Studies.

Joey is Past President of NAIFA Chicago and a graduate of NAIFA’s Leadership in Life Institute. He received the NAIFA Illinois Young Advisors Team Leader of the Year award and the Jack E. Bobo Award for Association Excellence from the NAIFA Federation. He is an international main platform speaker and his work has been featured in numerous industry publications.

Joey lives in Chicago with his wife Lyndy and their son William. He enjoys spending time with his family, traveling and playing music in his blues/rock band. 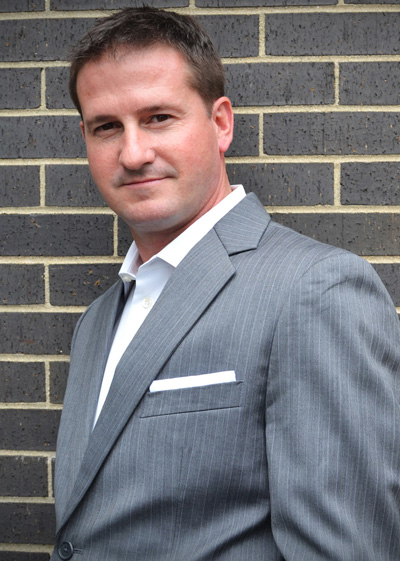 Contact us today to determine which Firm Foundations program is the best fit for your organization!

Get In Touch with Us!

Questions? Give us a call or send us an email and we will get back to you as soon as possible!